The most Rewarding awards programme in the UK local retailing industry is back!

Launched in 2003, the SLR Rewards have grown and evolved over time with last year’s event the biggest we’ve ever hosted – but one thing has remained consistent: the awards have always been committed to recognising and rewarding excellence in Scottish local retailing.

Previous years have seen our worthy winners jet off to Atlanta, Las Vegas and Chicago; we’ve sent retailers to Amsterdam, Belgium, Lille and London; they’ve cheered on at Champions League matches in Paris and Commonwealth Games events in Glasgow. We’ve had them tearing up racetracks in Ferraris, dining in Michelin-starred restaurants and watching global superstars from the best seats in the house.

This year’s awards look set to be just as Rewarding with yet more amazing prizes up for grabs. 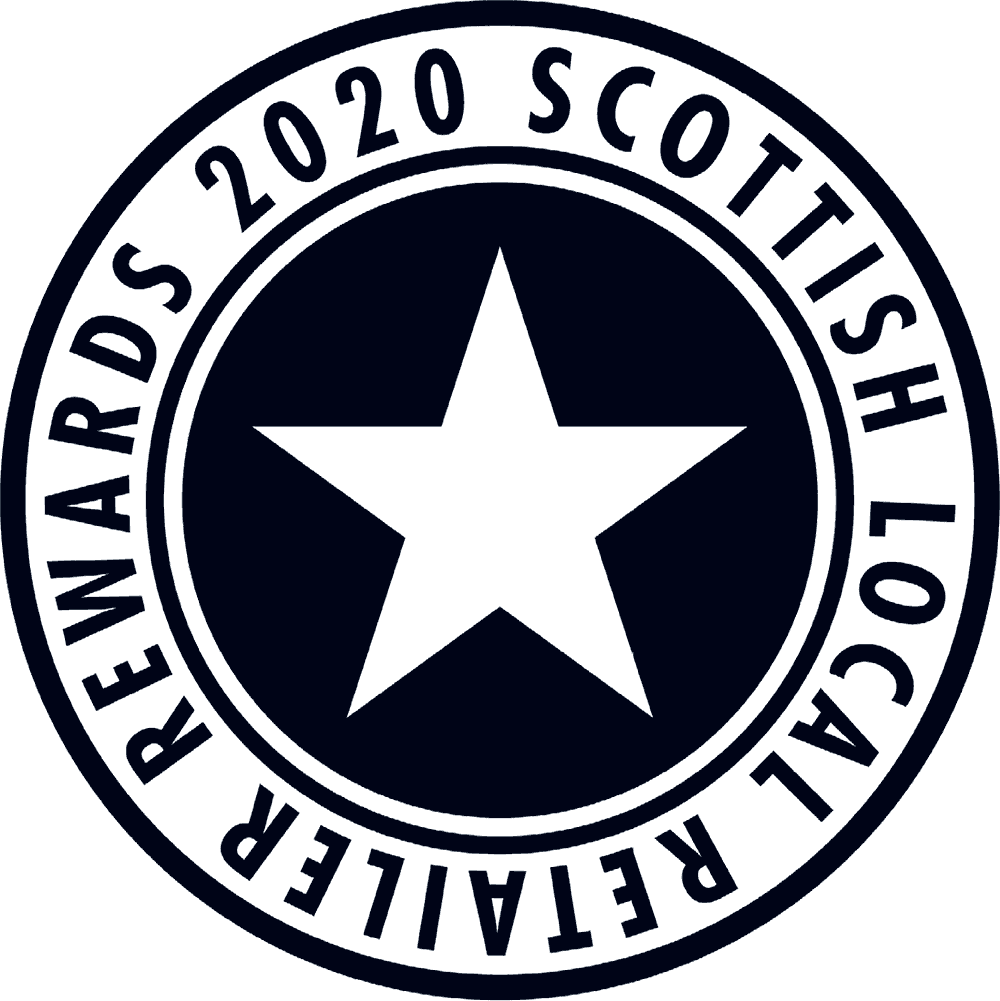 Enter by 5pm on Friday 22 March